At Mainstream Video Production our goal is to offer more than just video creation. While the video shoot is important, we also find it important to take the time to cultivate a relationship with our clients, to learn about them and their story, and to develop production plans that result in compelling content for our clients. We work with our clients to understand their storytelling goals and to produce content that goes beyond the story to spark emotion and create an enlightening audience experience. 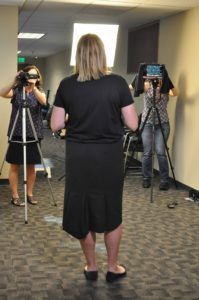 I’m the Founder and Producer at Mainstream Video Production. At a very young age, I knew I wanted to use film for storytelling. I spent 2006-2014 developing and honing my video production skills at AXStv, formerly known as HDNet. In 2014 I founded Mainstream Films (now Mainstream Video Production) and have worked with over 50 organizations to create more than 800 videos. We continue to help business, organizations and causes use the power of video to sell and communicate effectively and efficiently. Production projects included 30-minute reality shows, travel shows, and celebrity gossip shows. Most recently I produced in AXStv’s concerts department which, at the time, broadcasted as many as three live shows per week. Production included the graphics and elements that supported the live show, along with behind the scenes content airing during set breaks and as part of the networks “behind the scenes” supporting content. I have a Bachelor of Arts in Speech Communication from Colorado State University and a master’s degree in Film and Visual Cultures from Middlesex University in England.

I got my start in video production in 1995 by landing a job as a reporter and weekend weather anchor at a local news station in Lubbock, Texas. I moved on to producing newscasts after it became apparent that I was a much better fit behind the camera (#KnowYourLimits).  Since those early days I have produced in several local news markets and for a cable network, in addition to marketing high-end homes in the San Francisco Bay Area. My role as Producer and VP of Creative with Mainstream brings all of that experience together.  I consistently look for better, more efficient and creative ways to tell a story (and I LOVE a good story).

I’m a videographer, editor, and partner/technical consultant for Mainstream.  They would be lost without me (note from Beth and Stephenie: TRUTH).  I’ve been in the industry for 12 years and have owned my own company (Staccato Productions, LLC) for 3 and a half of those years.  I have extensive experience in the corporate video marketing world, and I love putting together great videos! 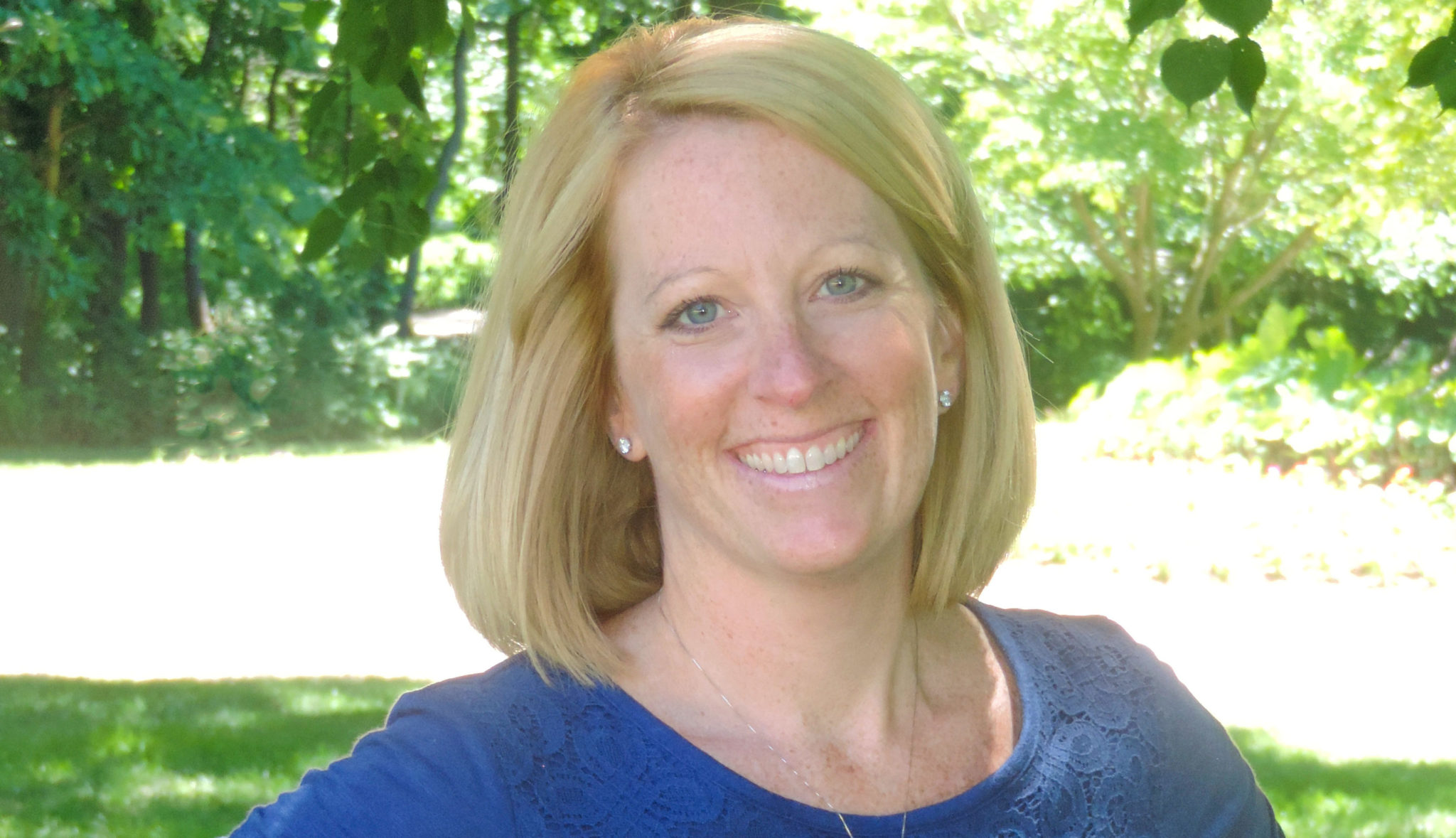 I am the organizational brain for Mainstream.  I keep all of the scheduling, billing and paperwork running smoothly, and help keep the rest of the staff on point.  Planning has always been my thing.  At a young age, my family referred to me as the ‘activities director’ (even now, I’m still the go-to for organizing family get-togethers – no small feat!).  I was previously an event planner at a large restaurant in downtown Chicago. Now, I use my skills to benefit the Mainstream team and our wonderful clients! I’m also a wife and mom to two amazing kiddos, so, you know…I enjoy the adult interaction (even over email).

While other filmmakers were attempting to change humanity by way of their creative ventures, I questioned how change could come about if a film lacked an audience. If nobody watched it or heard the story, how could it change anything? A film such as Titanic, whose appeal was broad amongst the collective mainstream, has power. My goal is to make storytelling through video production accessible to anyone who would like to tell their story to reach the mainstream.

Call or email me any time at 720-261-8242 or bethklepper@mainstreamvideoproduction.com I’d love to hear from you!